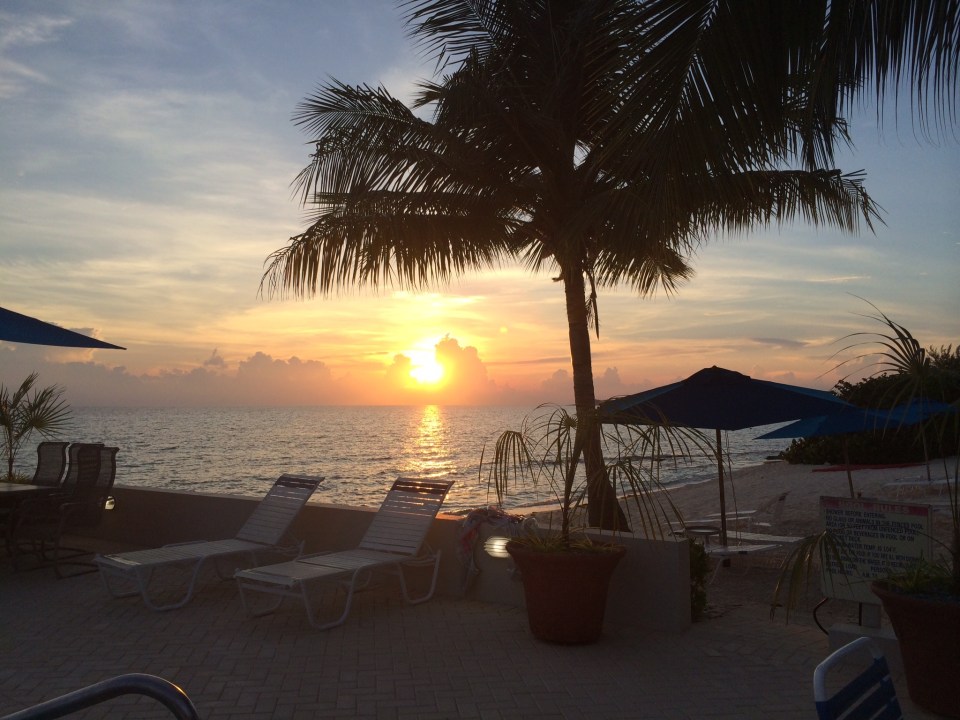 I mentioned a few weeks back that I took a vacation to Grand Cayman in the beginning of the summer. What I didn’t also mention is that I went back in late August – but this time for work! I have a new freelance gig as an Investigator (photographer/writer) for Oyster.com. Owned by TripAdvisor and specializing in hotel reviews, Oyster sends its investigators to thousands of hotels around the world to take numerous realistic, what-you-see-is-what-you-get photos of each property as well as write up a review in an informal, down-to-earth tone. Marketing speak and lofty sunset photos don’t have a place here; the website tells it how it is (check out their photo fake-outs here). It’s been a cool gig so far and I get to travel, which I love, love, love. 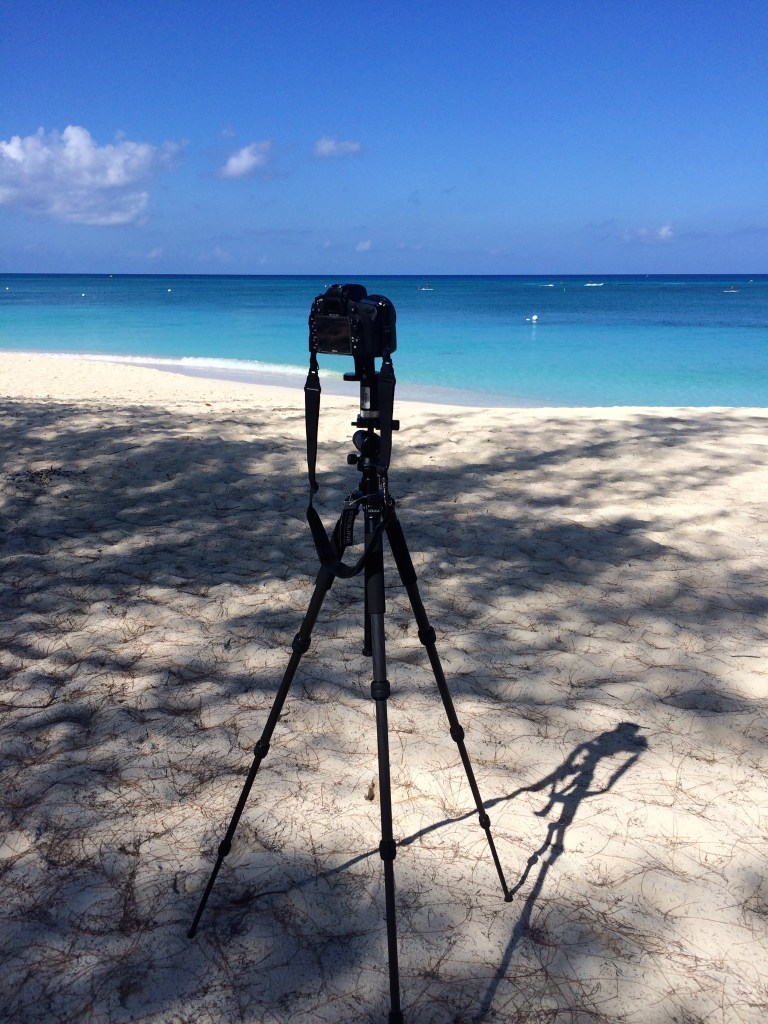 Going to work in the morning.

Since I’ve been to Cayman two times in three months, I feel like I’m an old hand at the place. Here is a quick rundown of why Cayman is a great tropical destination:

Unlike many Caribbean destinations, Cayman can be considered a ‘developed’ (or first world) destination. Poverty and crime is low and it doesn’t really have a bad part of town. One hotel concierge told me that in the 9 years he’s been working at the large, popular resort, they’ve never even had so much as a car break-in. You should always exercise safety when traveling, of course, but Cayman feels like a more secure destination.

Hotels, restaurants, shops, excursions, and amenities are of excellent quality – and you pay for it. It makes sense, as Cayman is the place where all the rich people go to hide their money. Cayman tourists tend to be older than folks that visit other Caribbean locations, and comprises mostly couples, older retired folks, and well-to-do families. As a bartender explained to me, you have to have a good product on this island. Tourists expect a certain quality and if you don’t have it, someone else will. I agree with this – the food was excellent, there are a plethora of fantastic accommodations to stay in, and the excursions were superb.

This all comes at a price. Dinner entrees start at $20-25 at a sit down-restaurant, and drinks, food at the grocery store, and other amenities are priced accordingly. Also, the local currency is Cayman dollars and the exchange rate is not in our favor (at the time of this writing, it is 80 cents Cayman to 1 American dollar). American dollars are accepted everywhere.

Cayman is a foodie destination 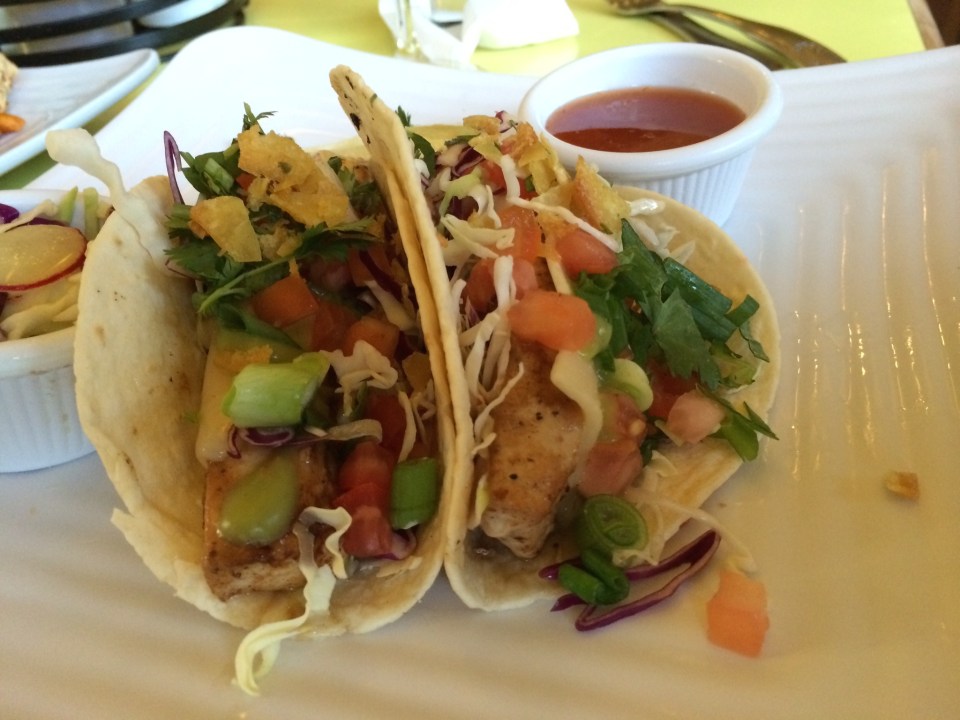 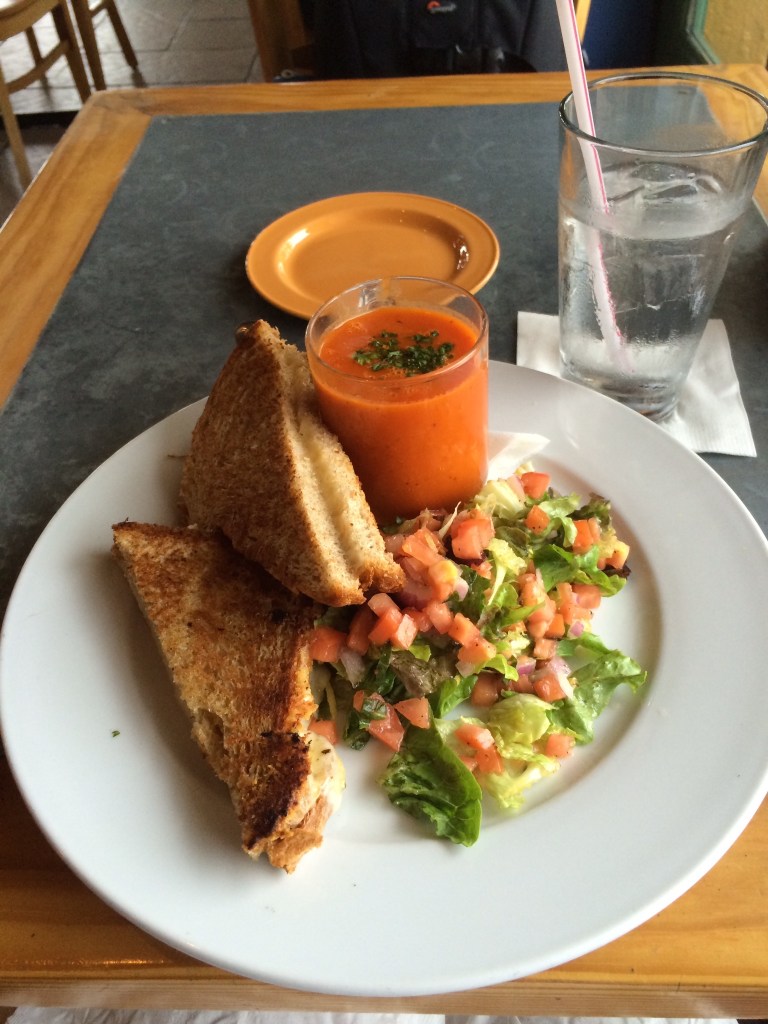 The perfect lunch at Cimboco.

See above – ritzy travellers want to eat well and the island has fabulous food. Italian and seafood cuisines are the shining stars here.

To drive or not to drive?

The best way to explore Cayman is by renting a car. The island is small, flat, and driving is relatively easy. Taxis and buses can get expensive, and hiring a car is usually the cheapest option. If you are staying on the Seven Mile Beach area, a car is not needed but if you want to explore other parts of the island, then a car is recommend.

Cayman drives on the LEFT side of the road. There’s only one highway and it’s relatively quiet. The roads are well-maintained and clearly marked. Drivers are mostly courteous. On my work trip, I drove for 10 days by myself with no GPS and I did ok – I don’t think I killed anybody.

Cayman is an awesome melting pot of a bunch of cultures. Most people working in Cayman aren’t actually from Cayman. I was amazed at the number of foreigners I met, in particular, British, Americans, Canadians, Irish, Phillipinos, and Australians, in addition to others. Many come here for the scuba diving, working as diving instructors or in dive shops, although I met plenty of food staff, bartenders, and hotel workers from other countries as well. 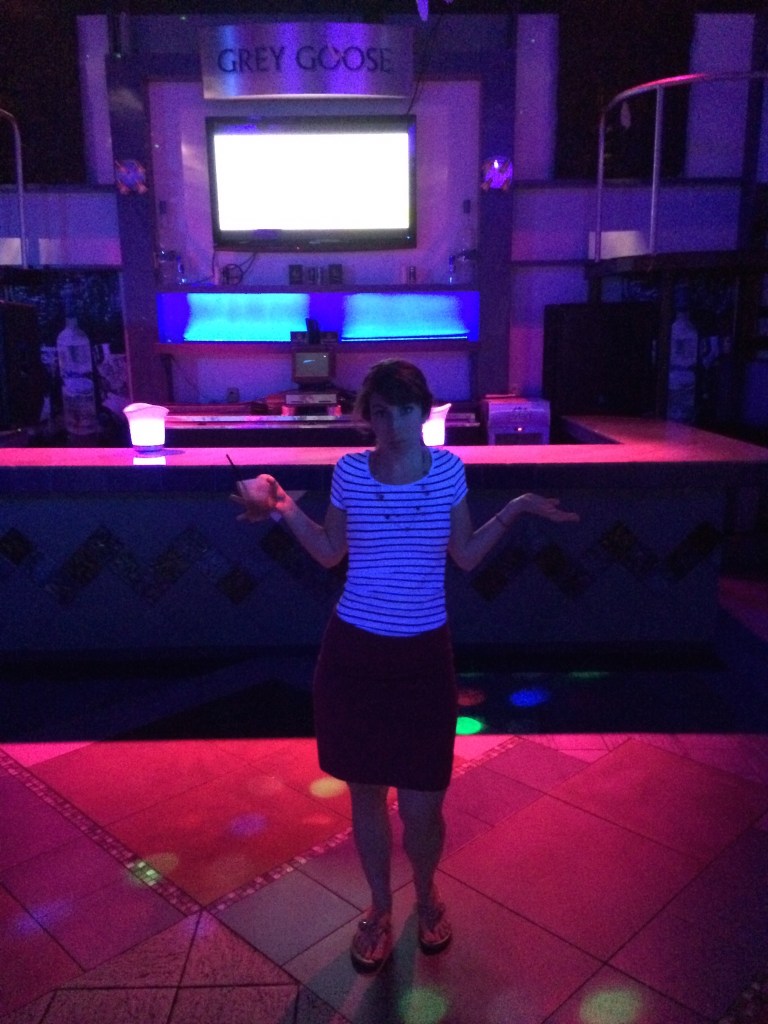 Party of one, in the club.

I’m going to make a shameless plug because I’m excited about my new gig. Need a hotel in Grand Cayman? Check out Oyster.com’s Grand Cayman destination page. I did all the reviews and photography for these!