As I mentioned earlier in the week, we recently got back from spending nine days in Ireland. After combing through around 700 photos (!), I think I’ve pared things down to a reasonable trip recap.

We arrived in Dublin on a Friday morning and immediately set out to explore the city. Grafton Street, St. Stephen’s Green, and Trinity College are all in the city center and where most of the action is. 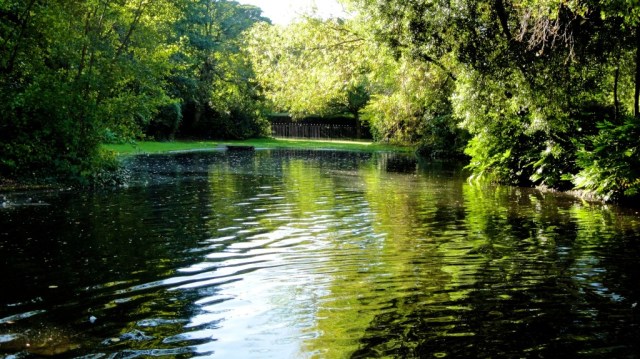 We then went to Porterhouse, a popular bar and restaurant that had a huge beer selection. We did a lot of this: 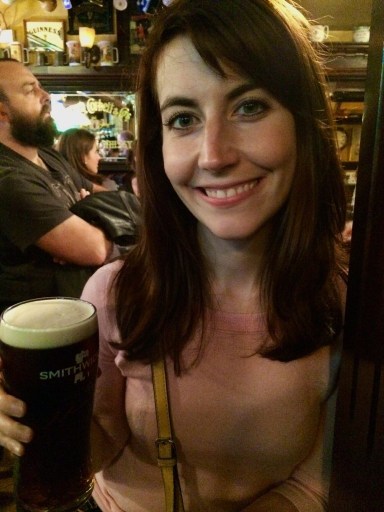 Q. How do you cross Dublin without passing by a pub?
A. You go into every one!

The next day, we woke up early and went to see the Book of Kells at Trinity College. The Book of Kells is a beautifully illustrated manuscript written around 800 AD that contains the four gospels of the New Testament. It usually tops the list of things to see in Dublin.

The other part of the exhibit was the Old Library at Trinity, which, being a book fanatic, was SO COOL. The Long Room of the library holds over 200,000 of the library’s oldest books. Considering that Trinity has been around since 1592, some of those books are wayyy old. Here is some book eye candy for you: 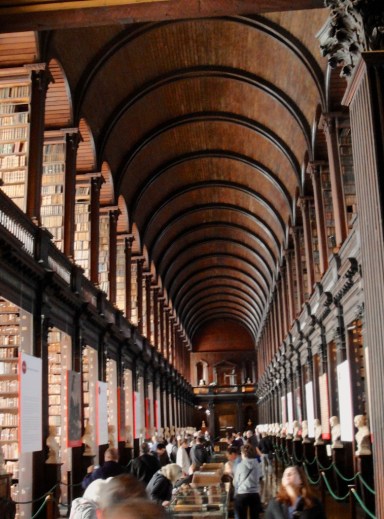 If you can’t see clearly, every space between each pillar, first floor and second floor, front and back, are stacked with books. It’s really tremendous to look at. 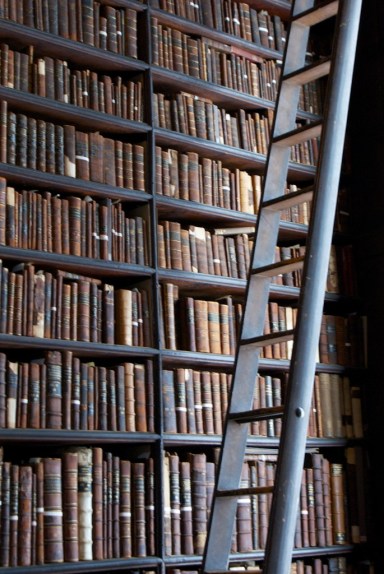 After the Trinity exhibits, we ate lunch at Cornucopia, an awesome vegetarian spot in the middle of the city. We then walked over to tour the Guinness Factory. The cost of admission gets you a self-guided tour and a pour at one of the many bars inside the factory. The factory was very large and the tour was ok (I’m not a big beer person). The highlight, however, was the Gravity Bar at the top of the factory. It provides some of the best views of the city and is absolutely stunning. I’m sure it’s usually packed in there, but it’s worth it. 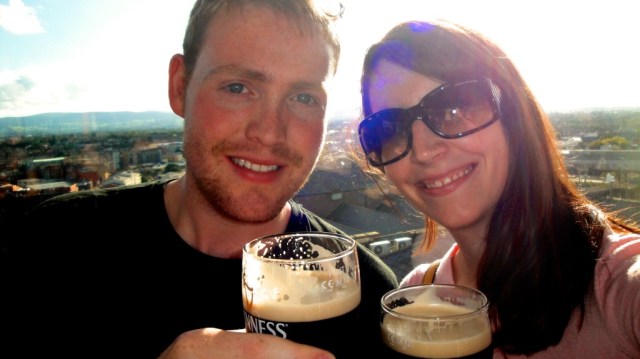 One of the major draws of Dublin is that it’s a big literary city. James Joyce, Oscar Wilde, Bram Stoker, Samuel Beckett, George Bernard Shaw, and William Butler Yeats (I’ve probably missed a few), have called Dublin home at some point. What better way to get a literary history of the city than by doing a literary pub crawl!

I can’t say enough good things about this pub crawl. The guides are two professional actors who give you a little lesson in Dublin history, perform various pieces from Irish plays and literature, and tell awesome funny stories. AND you get to go to four pubs. There is no pressure to buy a drink at any of the pubs if you don’t want to (but really, why not?). Each of the pubs has a literary significance and they were fun, offbeat places I probably wouldn’t have gone into otherwise. And it’s a great way to meet other travelers. They also play a trivia game throughout the pub crawl where the answers are often found in the bars they take you to.

Fun fact about old Dublin pubs! They used to contain a ‘snug’ room, which is a small room at the front of the pub. Snug rooms only fit about 8-12 people. The city has been trying to preserve these rooms because they showcase an interesting part of the city’s history. What is the purpose of the snug rooms? They were for women to drink in, because it was considered immoral for women to drink at the regular bar counter. Now here is the joke from our literary tour guide: Didn’t they know that an Irishman would climb over 10 naked women to get to a pint? Heh!

After a fun night out in Dublin, we woke up the next morning to pick up the car and head to the Rock of Cashel. I was VERY nervous about driving on the other side of the road, but the drive from Dublin to Cork is a straight highway (or carriageway as they call it). I’ll write more about the driving soon, but it really wasn’t too bad.

We spent a few hours at the Rock of Cashel, which is about two hours outside of Dublin. The Rock of Cashel is a group of medieval buildings that comprises a castle, a chapel, and a tower, and has served various purposes, mostly religious, throughout history (I fell asleep while watching the information video at the site – can you tell?). Anyways, castles are badass, this one had beautiful views of the surrounding area, and is a great stop on a Dublin to Cork route. 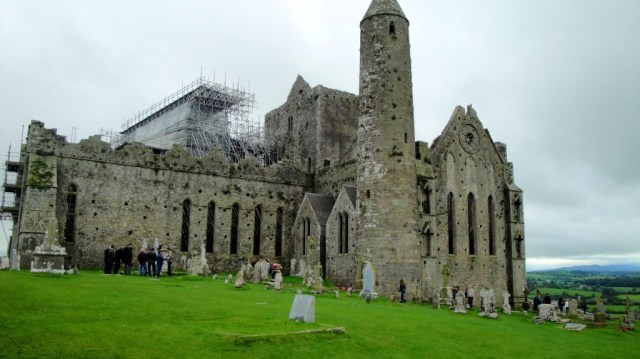 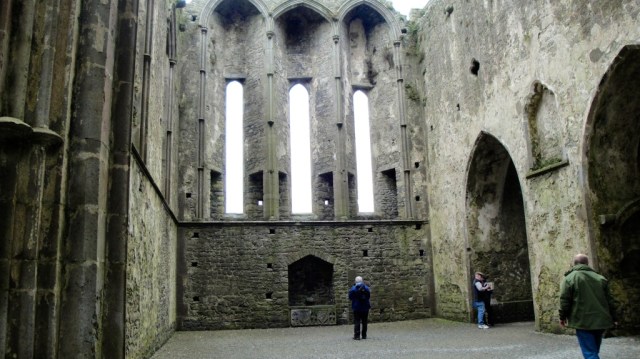 I know this might sound like a silly statement, but Ireland is so GREEN. There’s no filter on these pictures: 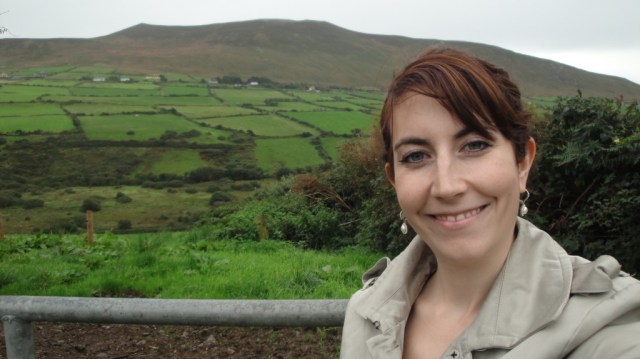 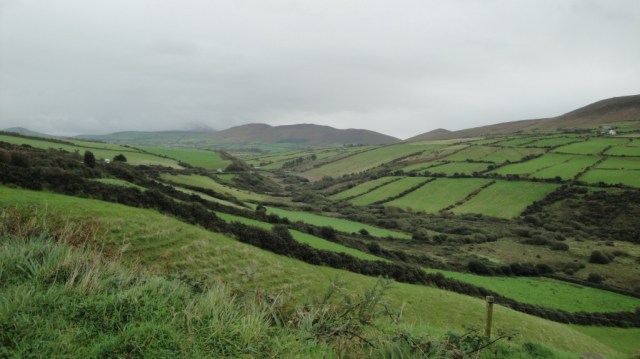 The countryside was just breathtaking. While Dublin was a fun and awesome city, I am so glad we got to explore the rest of Ireland.

More next week on the rest of our trip, including Blarney Castle, Ring of Dingle, Cliffs of Moher, Galway, and the Aran Islands! Please forgive me for doing a photo dump, but I have more pictures to share and Ireland photographs SO WELL. 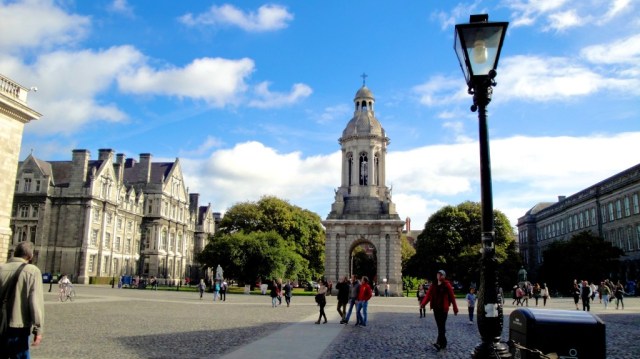 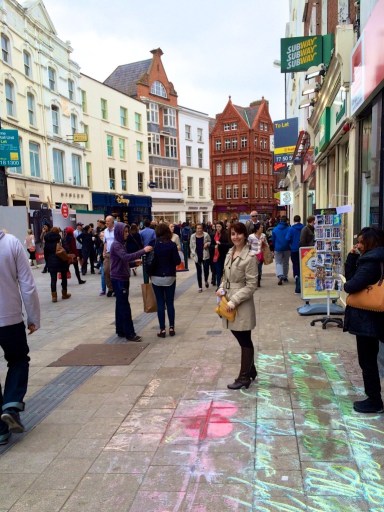 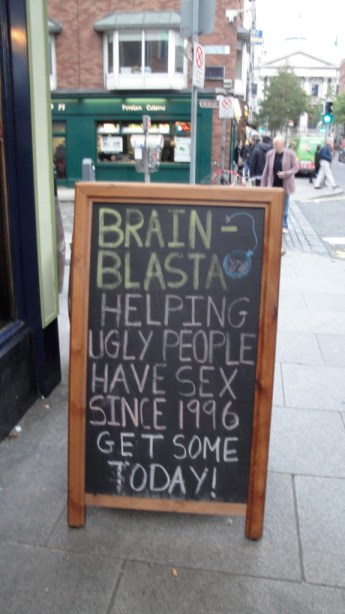 You can’t argue with this. 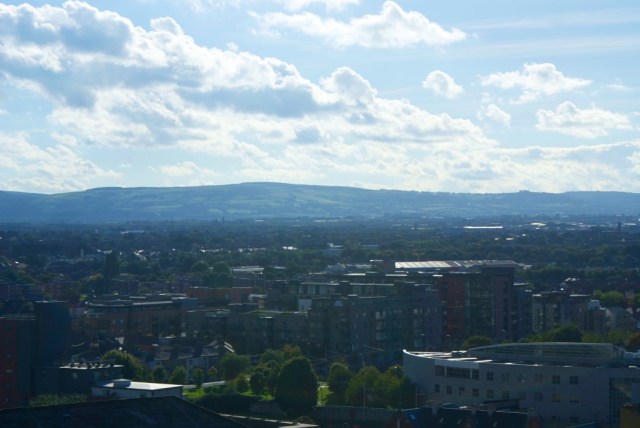 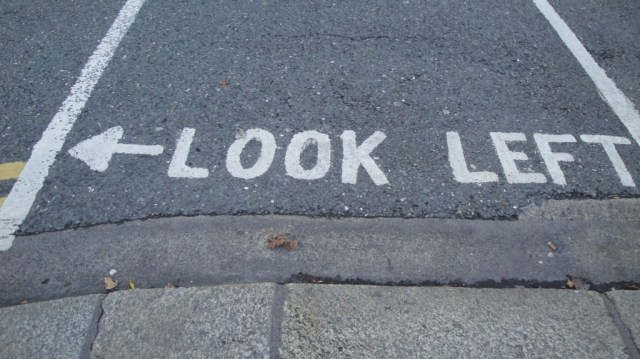 Dublin looks out for tourists. 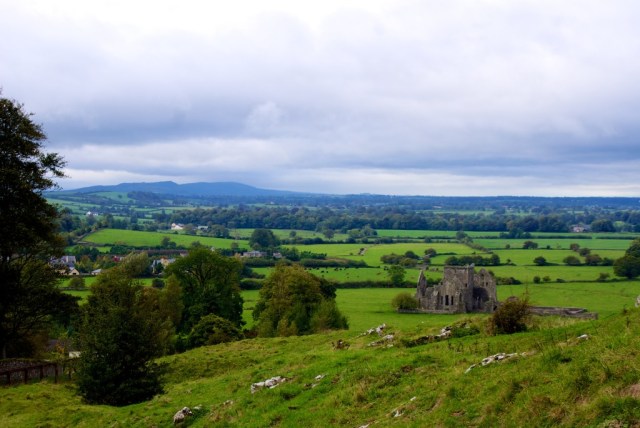 View around the Rock of Cashel.