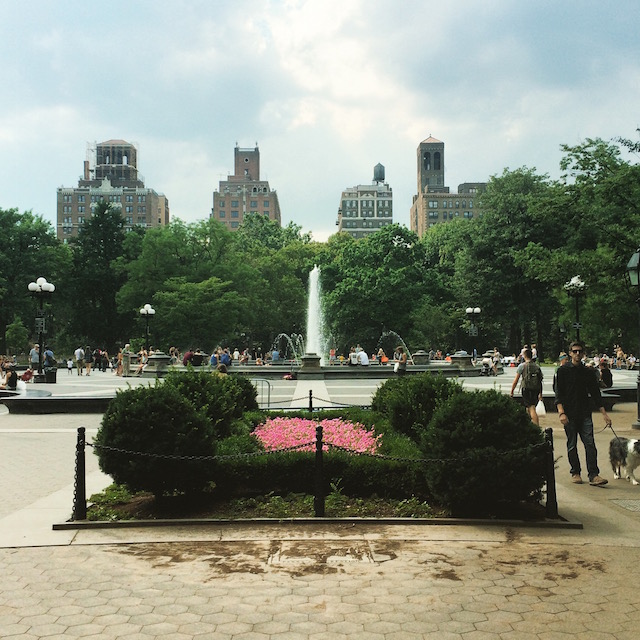 I love Washington Square Park in the summer.

I’m putting this up a day early, as many folks have a long weekend for the fourth (woohoo). We had a lot to celebrate this week: the SCOTUS decision, warm, summery weekend weather finally kicking in, and the fact that Ben Affleck will soon be single (RIP Ben and Jen). Here’s some fun stuff I found around the webz:

Ayn Rand on love.
The famous architect of Objectivism discusses her decision to financially support her spouse (her husband made a mid-life career change to become an artist while Rand was already a successful writer). “I am in love with him selfishly,” she says. “It is to my own interest to help him if he needed it. I do not call that a sacrifice because I take selfish pleasure in it.”

The Indo-European & Uralic language families.
A beautifully illustrated map displays the relationships between languages. Minna Sundberg, creator of the webcomic Stand Still. Stay Silent, wanted to show why some of her characters can understand each other even though they speak different languages.

Delicious food writings of authors who loved to cook.
Alexandre Dumas, Ernest Hemingway, and Sylvia Plath were foodies as well as brilliant authors. Who knew?

Books with awesome female protagonists.
Brought to you by BuzzFeed, the queen of lists.

10 reasons New Zealand is the world’s most beautiful country.
Another BuzzFeed list. As you may know, New Zealand holds a very special place in my heart. But sentimentality aside, the sheer natural beauty of the country is astounding.

I’m going to dedicate this section to the recent SCOTUS decision ruling that states must allow same-sex marriage (or now, just marriage)!

The SCOTUS marriage decision in haiku.
MsSweeny’s is spot on!

Scalia’s dissent:
You’re not a poet,
Kennedy. And by the way,
Democracy’s dead.

Supreme Court Rules In Favor Of Most Buck-Wild Pride Parade Nation’s Ever Seen.
Love The Onion.

In other news, here is what I’ve been up to in the past two weeks, including lots of events from the 100+ things to do in NYC this summer: 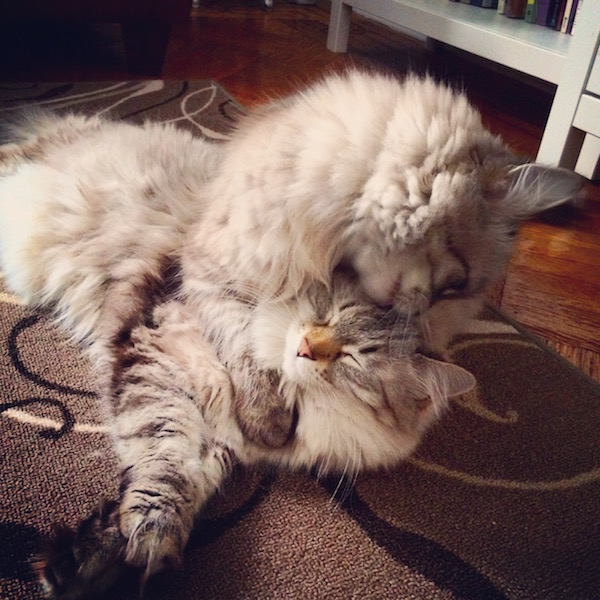 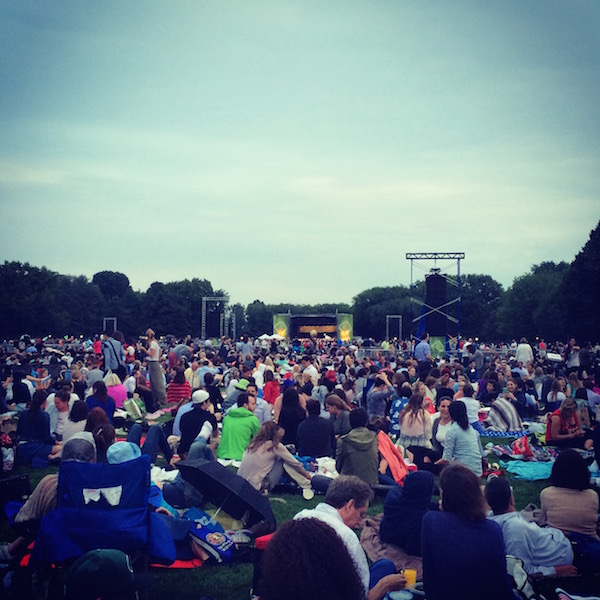 The New York Philharmonic in Central Park. Can you see the stage? Because I can’t. 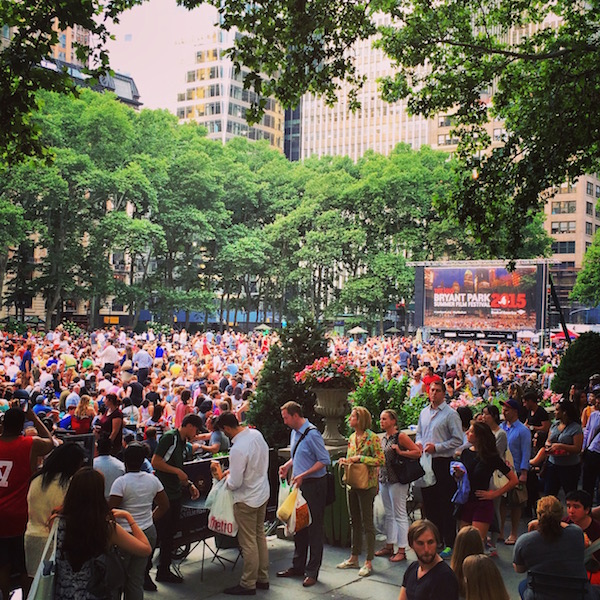 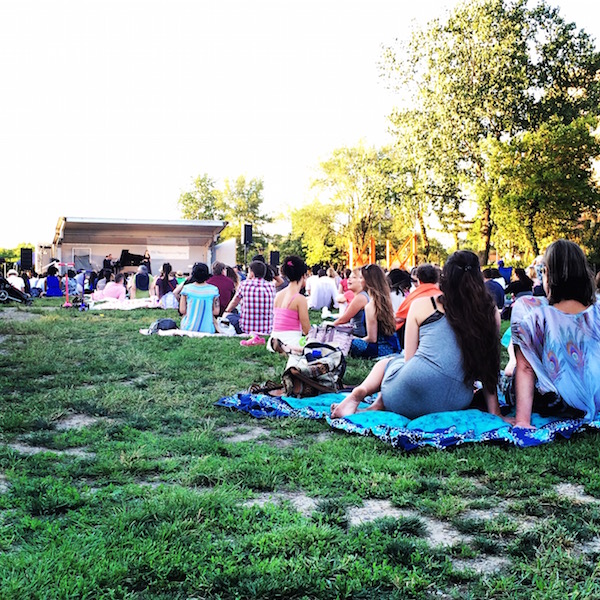 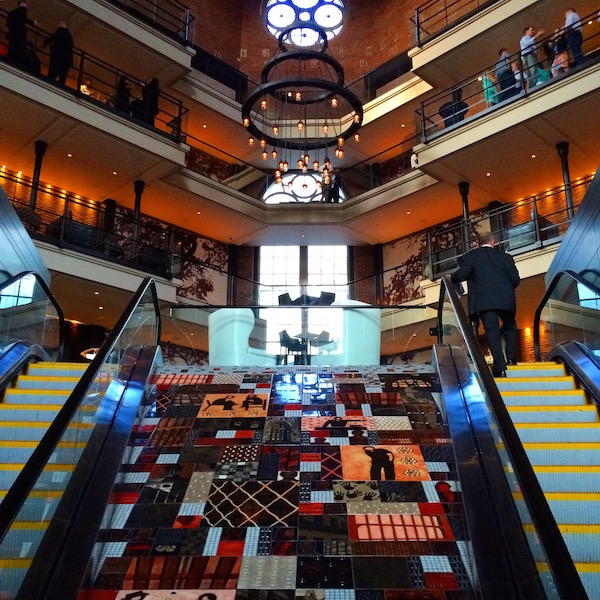 The lobby of the Liberty Hotel in Boston. Took a weekend work/fun trip! 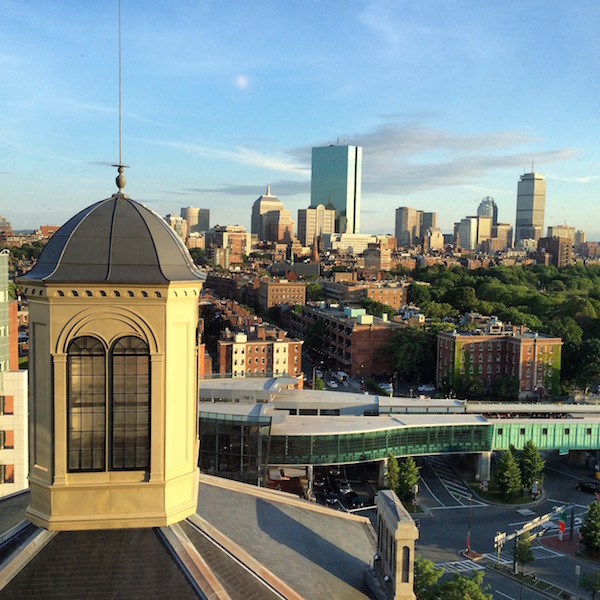 The 15th floor of the hotel on a beautiful morning.